Increases download speeds by up to 5 times, resumes and schedules downloads.

It is a light client which allows you to make fast and reliable downloads. 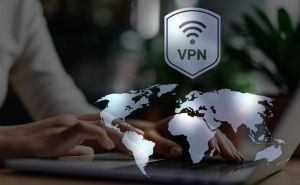 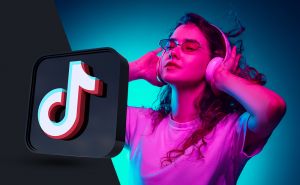 TikTok plans to launch its own music service 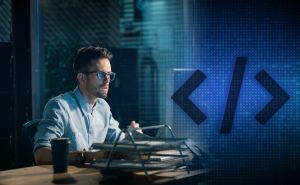